Today has been a whirlwind ending with lamb for supper…

Since before the holidays we’ve been having some septic issues. The last two days have been filled with basement sewage floods, poop logs in the shower and the guys trying to get a handle on shit hitting the roof. Thankfully shit didn’t actually hit the roof, just the floors and baseboards.

Also, my eggs arrived in the mail. You see, I got an incubator for Christmas and I really wanted to fire it up so I bought some Silkie hatching eggs off eBay. They were at the post office waiting for me today.

We also determined we had an orphaned lamb. It was born the day before and it’s mama had a stillborn twin in her after she delivered. The dead twin had to be pulled and she wasn’t doing so well. This morning, a day later, she was dead- with little lamb curled up next to her.

We tried getting another mama to take little lamb as her own, you know with an afterbirth perfume but had no luck. So tonight we have a new house guest… Little lamb dropped in for supper. Don’t worry, little lamb is on the menu- for now. She’s just staying for the bottles of milk, the warmth and the companionship. 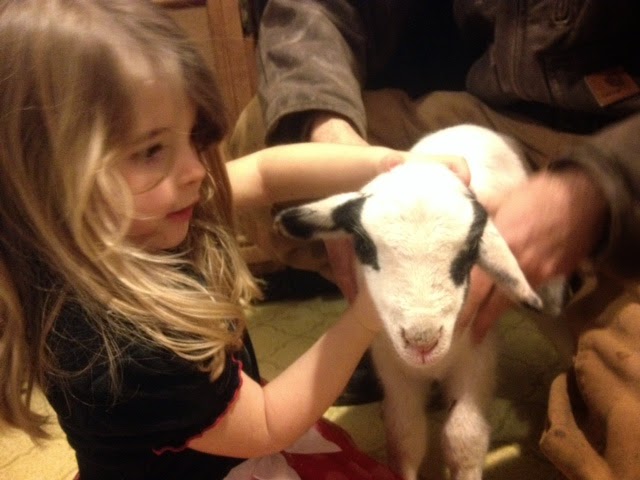 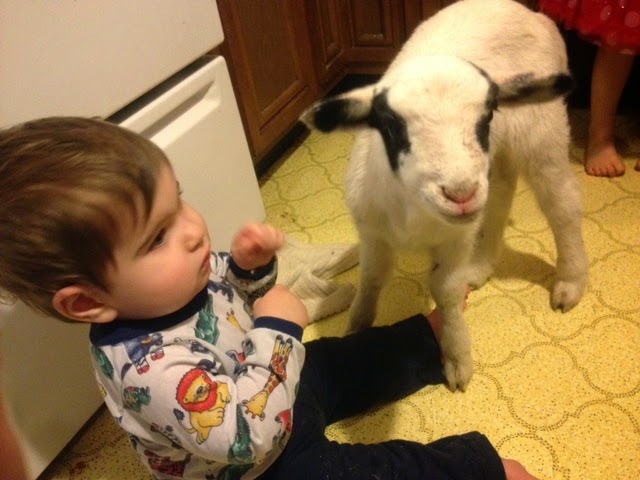 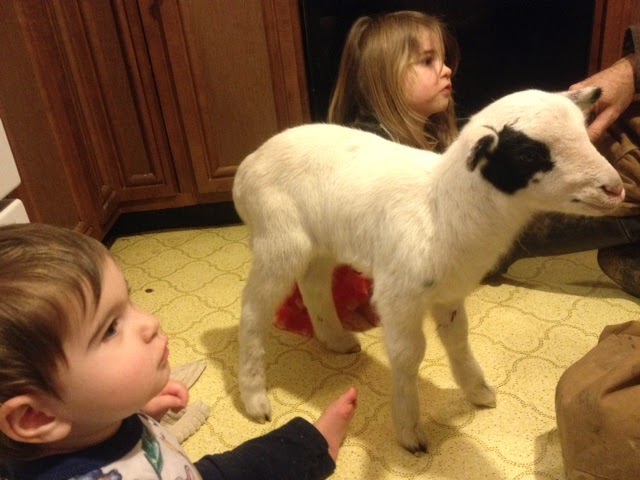 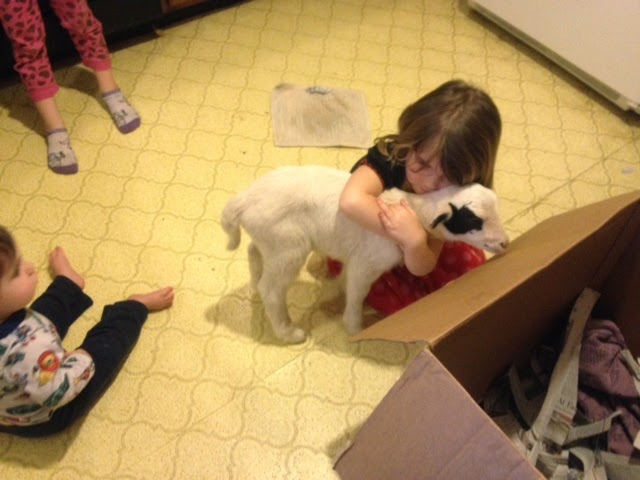 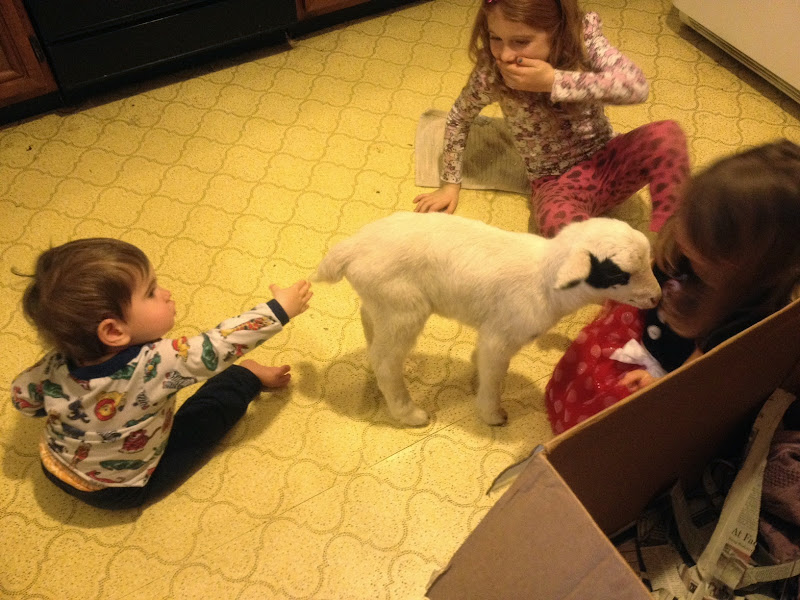