Someone has popped two top teeth through and is getting quite active, so active that the worn out velcro closures on my five year old cloth diapers aren’t doing the job anymore. Must make time to covert the velcro to snaps, ASAP!

Last night when I heard a tiny baby cough coming from the bedroom I went in all concerned. Has he been sleeping so long because he is getting a cold? I peek in on him and see exposed penis…

I find golden beads of urine, on his belly, his arms, his face and his hair…that sprayed every which way. He’s coughing because he’s just gotten a golden shower.

His bed was soaked, his body was drenched. Poor guy thought he was drowning in his bed I bet. 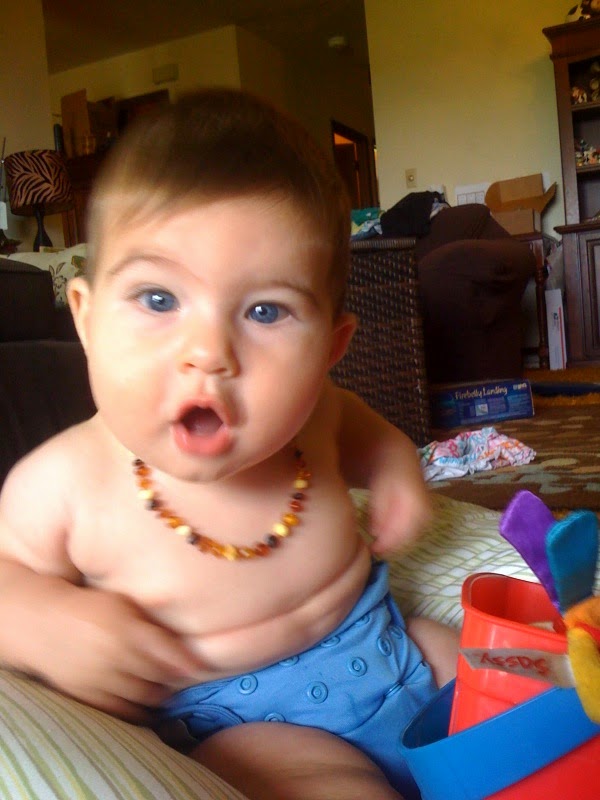 After a nice warm bath he was good as new again. 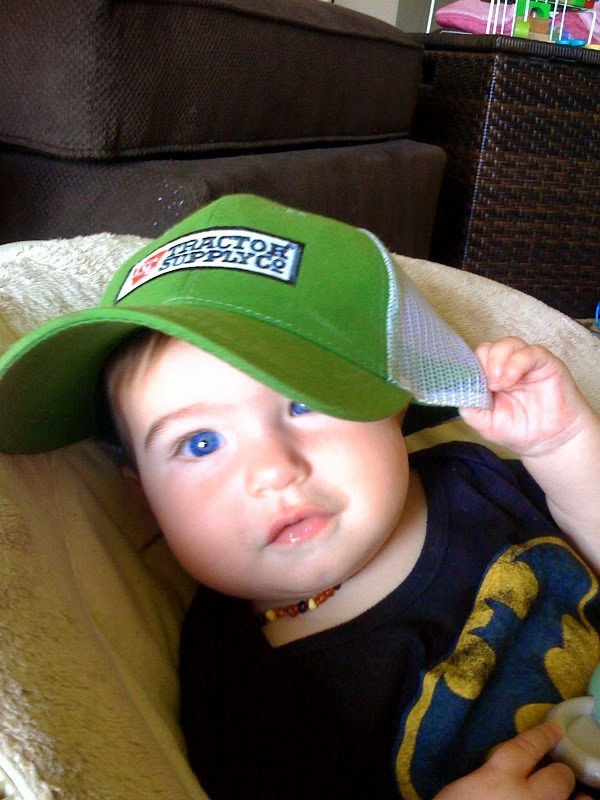